In November 2016, the residents of seven towns in Kennebunk, Kennebunkport, and Wells Water District voted to end local water fluoridation.

The push to add fluoride into drinking water began about 70 years ago, as that was believed to be the main source of fluoride treatment. In 2002, The Water District voted to add fluoride into their drinking water and was officially incorporated into the water in 2004. Since then, many residents have proclaimed that fluoride is an unnecessary toxin that should not be added to the water, as it can be harmful when too much is ingested. One particular group of volunteer residents, the Campaign to Reconsider Water Fluoridation, pushed to educate their neighbors and ended up receiving more than the required number of signatures to add the referendum to remove fluoride on to the 2016 ballot.

By removing fluoride from drinking water in Kennebunk, Kennebunkport, Wells, Ogunquit, and Arundel, and parts of Biddeford and York, residents are not given the opportunity to control what is ingested in their homes, workplace, and schools.

Norm Labbe, the district superintendent, announced that “the Water District is pleased with the outcome of the fluoride referendum.” He and the other district administrators look forward to being able to carry out their mission “of providing the highest quality of water at the lowest reasonable cost.”

For more information about the Kennebunk City fluoride ban, we invite you to contact Kennebunk Center for Dentistry at 207-985-7944 and talk with our dentist, Dr. Sheikh. We are pleased to continue to provide excellent dentistry in Kennebunk, Maine, and we invite you to schedule an appointment with us today. 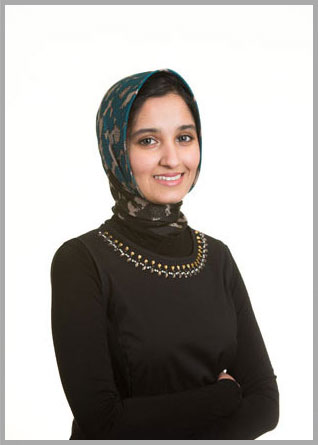 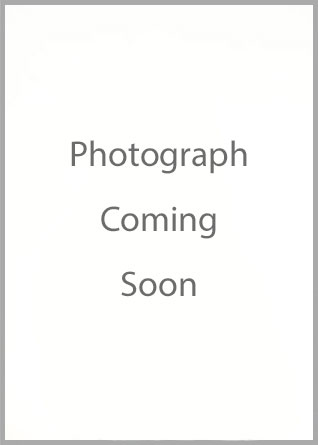 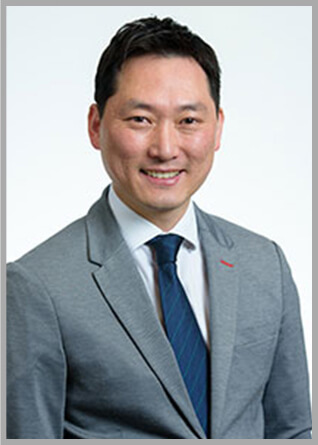 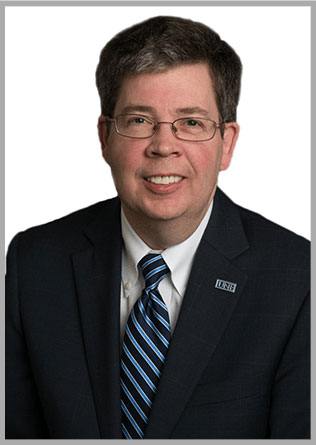 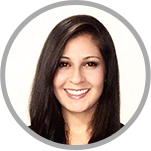 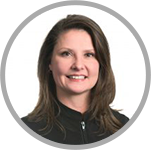 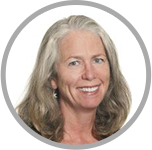 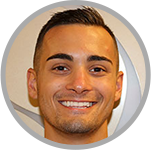 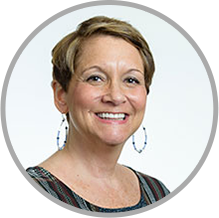 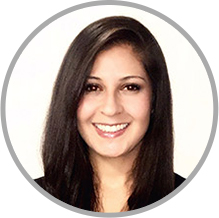 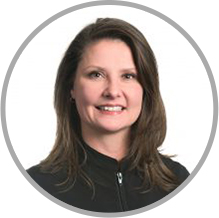 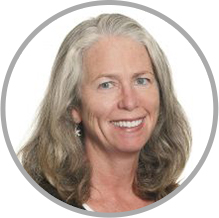 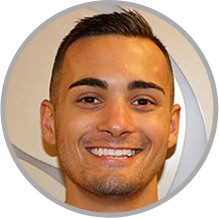 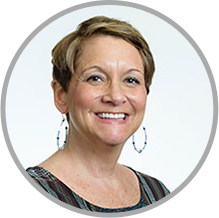 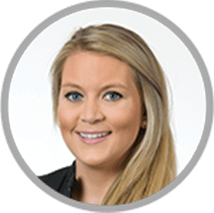 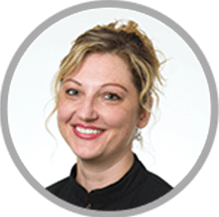